Your song this week is the first track on one of the most perfect albums of all time: Script of the Bridge by the best band you've never heard of: The Chameleons UK. Recorded and released in 1983.

So I had to write back an email entitled "Double Extra-Credit for me." At our first coffee date, he brought me copies of all four Chameleons UK studio albums (I listened to them all that spring in my car). I brought him four mix-CDs I had made of music I loved.

For his 30th birthday later that year, I bought him all four Chameleons UK studio albums on vinyl - I had to spend some time tracking down a couple from the UK, too. We have one copy of Script of the Bridge in a frame hanging in our hallway, and one copy we listen to.

We celebrated our tenth wedding anniversary this past May. This weekend we were listening to records and Dr. Nick put on Script of the Bridge. He said "You know, when I listen to this, I can't think of a more perfect album."

Ciao for now. May your week be full of good music!

I know your back's against the wall

But this roaring silence won't devour us all. 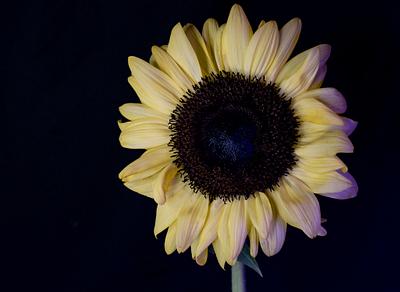 #guitarmonday: (Nothing But) Flowers edition 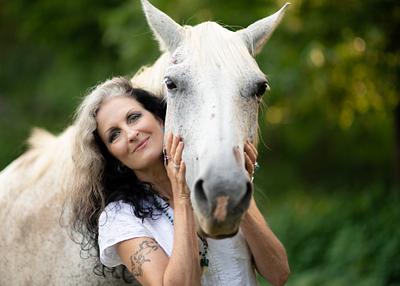 #guitarmonday: No One's Coming Outside edition 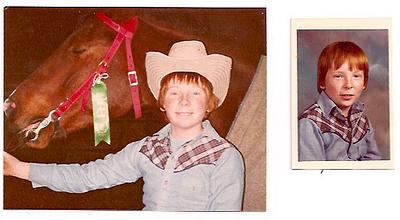